For those wanting to run a ClearOS Enterprise 6 test build in a real world environment, please wait for the beta releases. This alpha release is just a sneak preview intended for app developers, translators and curiosity seekers. 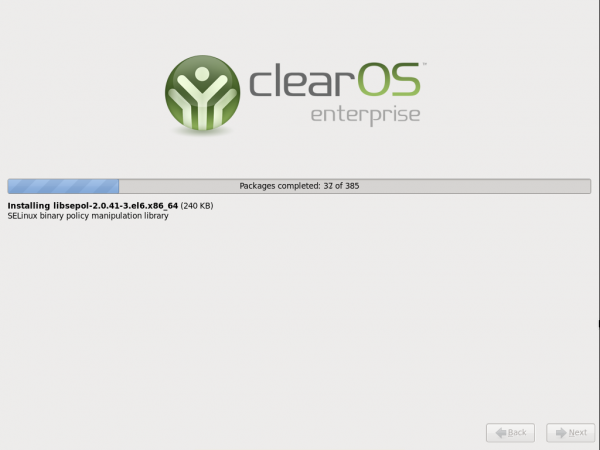 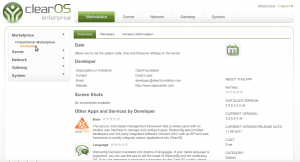 No changes. The graphical installer and 64-bit architecture were the focus of the Alpha 2 release. 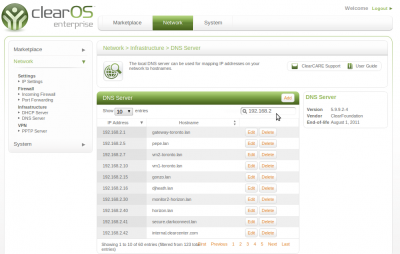 Please select one of the following downloads.

1) , 2)
Trademark is the property of the respective owner. ClearFoundation is not affiliated with Red Hat.
content/en_us/announcements_releases_clearos_professional_6.1.0_alpha_2_release_information.txt · Last modified: 2015/02/28 19:55 (external edit)